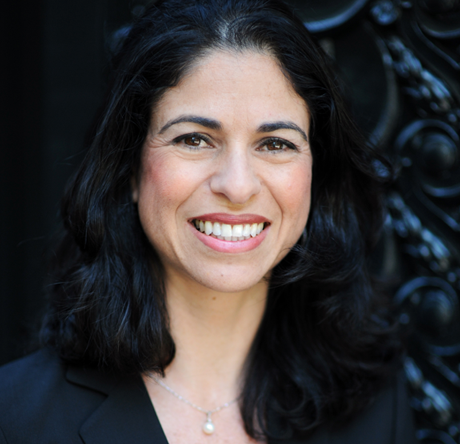 Gali personally guides her clients through the nuances and complexities of immigration law. She counsels employers as well as professionals, entrepreneurs, students, scientists, artists, and families. She is a regularly invited speaker on immigration issues both nationally and locally, and has served as an expert witness on immigration matters. In 2009, 2010 and 2011, Gali was named a ‘Rising Star’ by Super Lawyers magazine, an honor awarded to the top 2.5 percent of immigration lawyers in Northern California under age 40.

Gali graduated Phi Beta Kappa from the University of California, Berkeley and received her law degree from Georgetown University in Washington, D.C. She spent the first several years of her career at the law firms of Morrison and Foerster LLP and Wilson Sonsini Goodrich & Rosati PC, where she represented venture-financed start-up companies, venture capital funds, and Fortune 500 companies, as well as refugees and asylees pro bono. Gali has lived and traveled abroad extensively, and enjoys working with people of different cultures. She speaks Spanish, Hebrew, French, as well as some Japanese.

Gali can be reached at gali@gordonlawgrouppc.com Josh views his role as both a vigorous advocate and a problem-solver. Josh has expertise
in complex E and L visa petitions, EB-1 cases, H-1B visas, and other employment-based immigration matters. Josh has represented the full range of clients, from fortune 500 companies to technology start-ups to high level executives.

Josh graduated Summa Cum Laude in the top 1% of his class from Santa Clara Law School in 1998, and clerked for Judge Susan Illston in federal district court in San Francisco. After his clerkship, Josh spent the next fourteen years as a lawyer at the law firm of Morrison and Foerster, in Palo Alto, California, where he specialized in employment and immigration law. Josh worked extensively with immigrant populations throughout his career, starting a workers’ compensation clinic for injured immigrant workers in East San Jose as a law student, and later representing individuals pro bono in numerous immigration cases at Morrison and Foerster, where he won relief in every instance. Prior to law school, Josh worked for eight years with autistic adolescents as a counselor in a residential facility.

Josh can be reached at josh@gordonlawgrouppc.com